New Delhi: The TVF production Flames is getting ready to debut its third season on October 28 to considerable expectation from the audience after the first two seasons kept viewers interested in nostalgia-inducing, coming-of-age stories of high school, romance, and family ties.

The musical combo of Rohit Sharma and Dr. Sagar, who have recently been making news in the realm of OTT music, join forces for this new season, which will be available to stream on Amazon Prime Video.

Flames season 3 -Two songs by this group—”Naraz Hum” by Arnab Dutta and Parul Mishra and “Kadam Kadam Hai Rokta” by Arnab Dutta—are featured in the series. They were both expertly written and tastefully composed by Rohit Sharma and Dr. Sagar. Before Flames, Dr. Sagar and Rohit Sharma collaborated on critically praised OTT projects like Maharani 2 and Nirmal Pathak ki Ghar Waapsi, which distinguished out for their music just as much as for their exceptional screenplay and directing

When discussing his experience working on Flames season 3, Rohit is full of enthusiasm: “With Dr. Sagar, I always know that the poems would flow effortlessly. Arunabh Kumar, the founder of TVF, and the TVF team are also thanked for their unwavering confidence and support as well as for giving me wonderful opportunities like Yeh Meri Family, Aspirants, and now Flames.

Along with Anaarkali of Aarah, the pair has worked on OTT and is currently collaborating on a few cinema projects. Rohit Sharma has previously contributed music to films like The Kashmir Files, Ship of Theseus, and Buddha in a Traffic Jam. 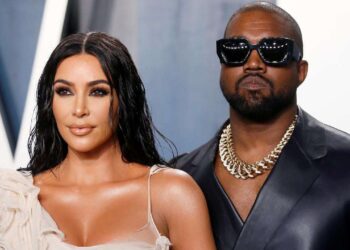