According to reliable sources, Apple will enable 5G for Indian users in the iOS beta programme as early as next week. While Apple confirmed this, no firm date for the rollout has been set. On October 1, India finally announced the launch of 5G services.

Following pressure from the Indian government to enable 5G services on its devices in India, Apple announced a few weeks ago that the Apple IOS Beta Users Get 5G Update software update will be available to users in December. The beta rollout is a precursor to this, and it will provide Apple with the feedback it needs to fix any flaws in the service.

In a statement at the time, Apple stated that it was working with carrier partners to bring 5G to iPhone users “as soon as network validation and testing for quality and performance is completed.”

During this time, users can also provide Apple with feedback on quality and usability. Users must sign up for the Beta programme separately, which is not recommended for regular users because the software updates are sometimes buggy and are not the final product. 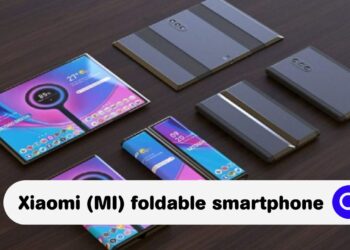 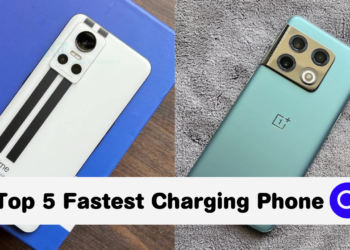